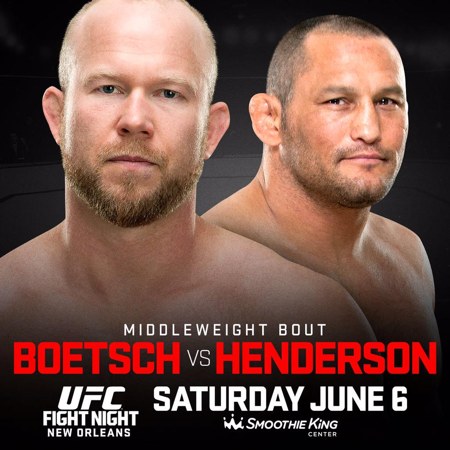 It’s fight week again with UFC Fight Night 68: Boetsch vs. Henderson fast approaching and in MMA Exposed’s weekly article, we will look at our picks for the fights ahead.

We arrive UFC Fight Night 68 with a very interesting match up between Tim Boetsch and Dan Henderson. Let’s have a look at the fight odds and my picks that might be worth a flutter. 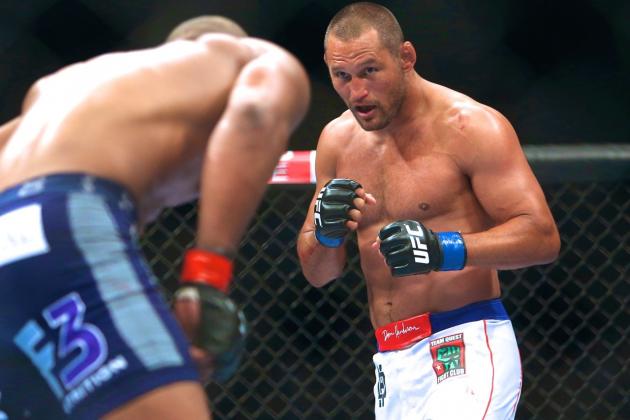 I’m at a bit of a loss when trying to think about this fight. I see this main event as a fight between two fighters well past their prime. Don’t get me wrong, I’m Dan Henderson’s biggest fan, always have been and always will be, but I am now firmly in the “time to retire corner”. To me he just hasn’t looked the same since his epic fight of the year with Shogun back in 2011. That fight took too much out of both fighters for the worse and since then Henderson has only won 1 of 5, the sole victory coming in a rematch with Shogun where he was badly hurt again and almost finished in the first. Tim Boetsch doesn’t have a much better record over his last 6 fights only scoring a win in 2 of them. Both of these fighters love to wrestle but I see this being two fighters trying to take each others heads off. As a die hard Hendo fan myself it does pain me to say that I am picking Boetsch in this one. Even though Boetsch is 34 years old, he is still ten years Hendos junior, is faster and right now I feel he’s just as good on the ground. Hendo’s chin has been suspect for a few fights now and I see Boetsch getting the stoppage in the second – unless Hendo lands the H bomb.

Both of these fighters have seemed to find a little bit of form recently. Rothwell scoring TKO’s in his last two and Mitrione scoring three straight KO/TKOs. Rothwell’s latest outing was a pretty impressive performance against Overeem which could give him the belief he needs to progress further up the division. Something has seemed to have clicked with Mitrione of late and he has look like a much better fighter. His athleticism and footwork has been much more evident and because of this his striking has looked crisper. I personally don’t see this fight lasting more than one round and it won’t be by submission. I’m taking Mitrione. This is Poirier’s second fight back at lightweight and it seemed like a much needed move. He looked very good in his last fight against Carlos Diego Ferreira stopping him in the first. Medeiros has won his last two via submission and I feel that where he needs to look to win this fight. Poirier is much better on the feet and if the fight does stay standing I feel Poirier would easily outpoint Medeiros. I can see Medeiros shooting to take Poirier down and getting caught in a submission. Maybe another classic Poirier D’arce choke. 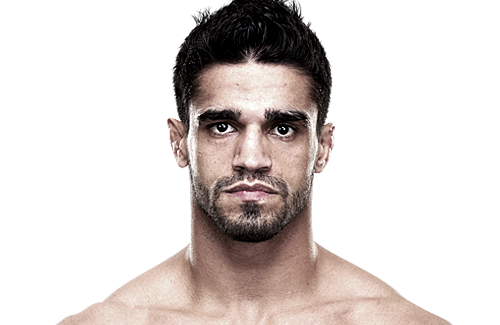 This is an interesting match up between Tavares who his taking part in his second fight at featherweight from lightweight and Ortega who is coming up in weight from bantamweight. It will be interesting to see if there is a speed or strength difference between the two fighters. This is a close fight on paper and I think it will be a close fight on the night. I see a decision here. 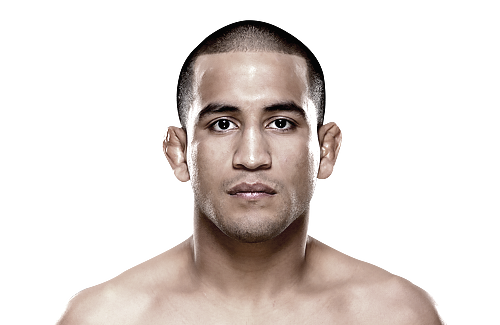 Soto had a bit of a rough start in the UFC when he stepped up to take on the champion T.J Dillashaw on only 24 hours notice. All in all, he did well lasting until the 5th round before getting knocked out. This is also Birchak’s second fight in the UFC and will be desperate for a win after getting submitted in his first outing. I see the wresting game of Soto being too much here and grinding out the decision.